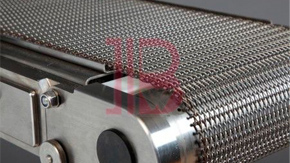 The Balanced Weave Conveyor Belt is most commonly used wire mesh Conveyor belt worldwide including many food processing applications ( potatoes drain on it, vegetables are washed on it and products cool on it, etc.) 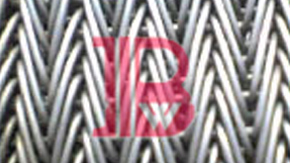 The mesh of compound balance weave conveyor belts are very closed, so these belts are used in those application which include carring of very small parts, such as nuts bolts, screws, nails etc. 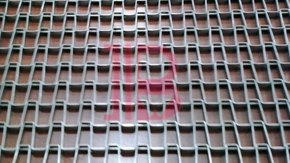 Honeycomb conveyor belts are used in the applications such as food processing, freezing, baking, drying, painting, cleaning, transferring as well as parts washing etc. They provide as open mesh for easy flow of air, liquids 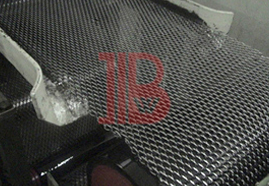 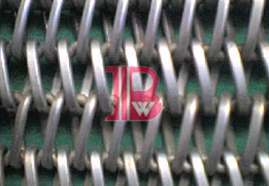 These belts are made of round wire that has been flattend to provide a flatter surface that creates a smooth carring surface for small unstable parts. Flat wire conveyor belts provide an open mesh for easy drainage and flow of air, gases or liquids through the belt and around the product. 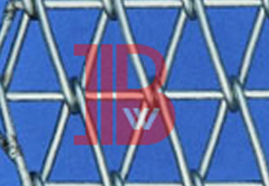 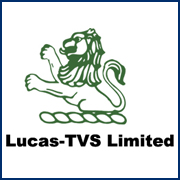 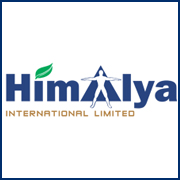 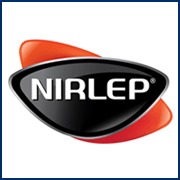 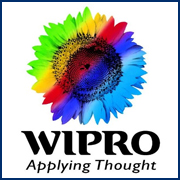 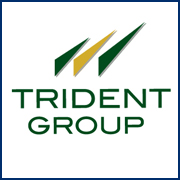 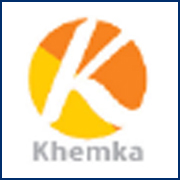 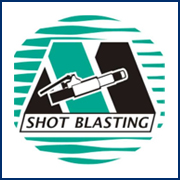 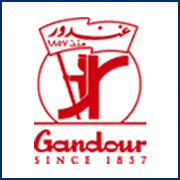 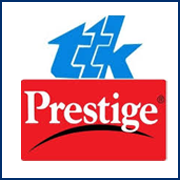 Our metal conveyor belts are suitable for any application like, including closed wire mesh belts for flexibility and conveying small parts, belts which having large opening for easy flow of water or air and for cleaning of your products,and smooth surface belts for easy and accurate transfer.